One year, Santa was having a bad time. The reindeer were on strike, they were running short on coal for the bad kids, and the elves had to recall 40% of their toys due to manufacturing defects. He was fed up.

He made a general announcement to the North Pole.

"I'm going home for 2 hours" he stated over the intercom. "I'm going to take my boots off, put my feet up in front of the fire, and sip eggnog. I expect NO interruptions for the next two hours."

He then stomped off to do exactly that.

He had just settled in and was starting to relax, when he heard a knock on his door.

Stomping to the door, Santa flung open the door and yelled "What do YOU want?!?"

An angel was standing there, holding a pine tree. The angel asked "Where would you like me to put your Christmas tree?" 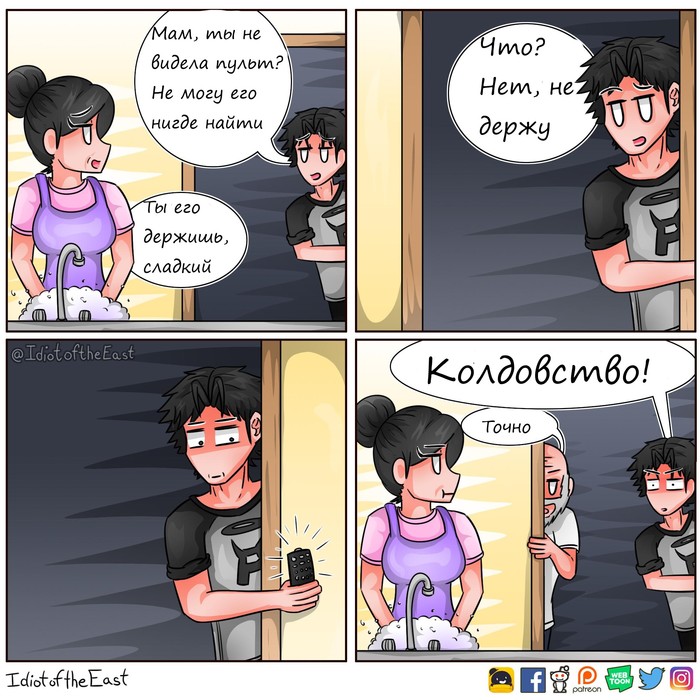 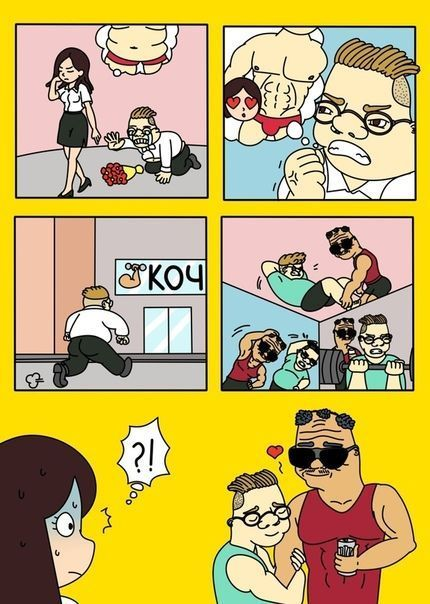 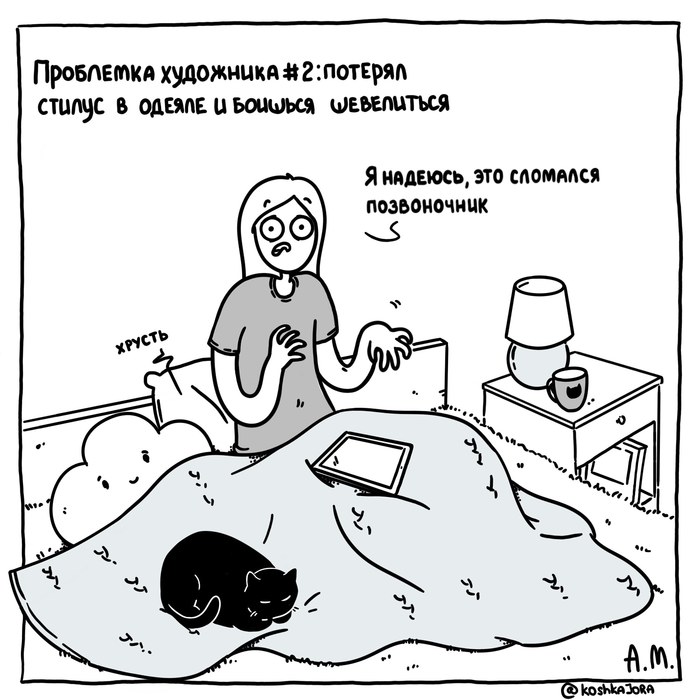 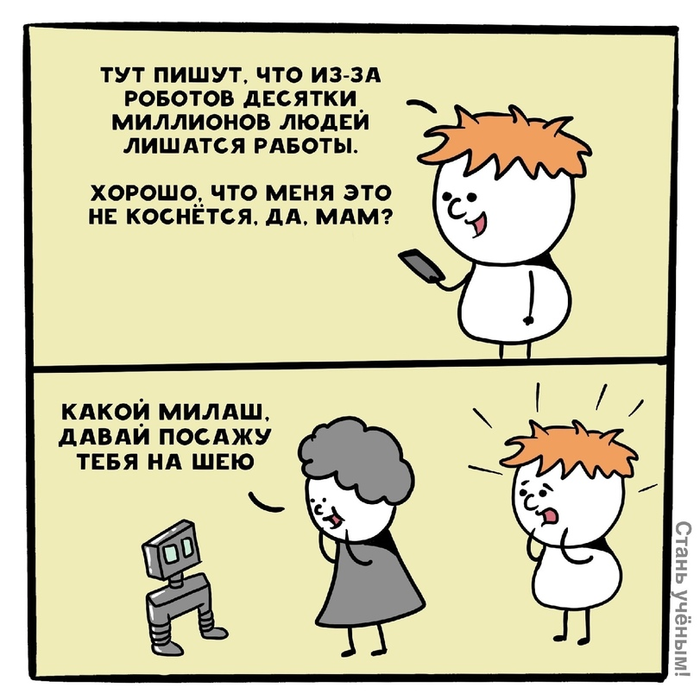 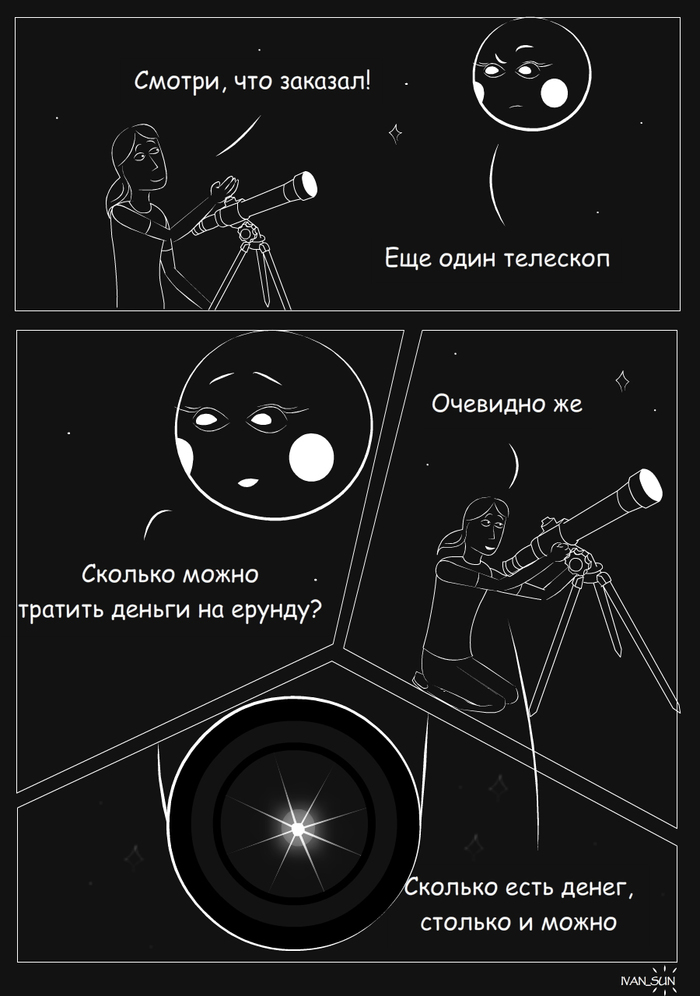 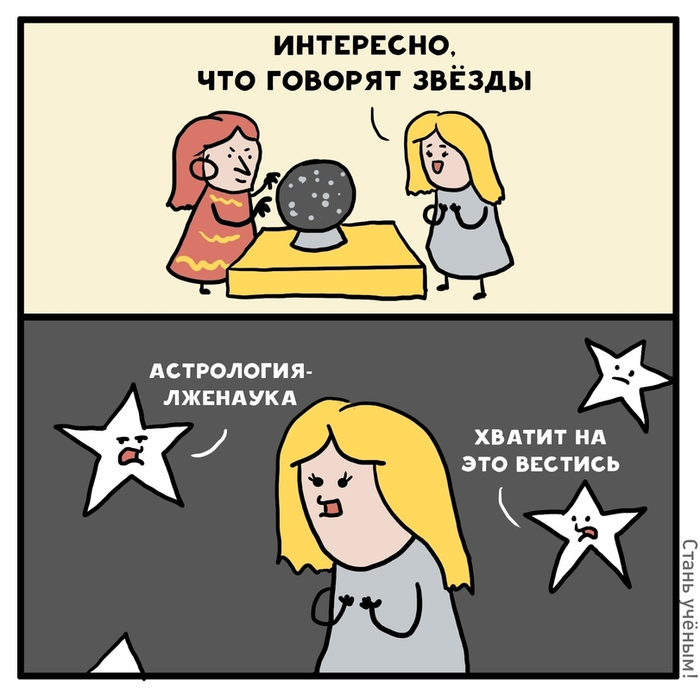